Take me back to campk12.com - Global Online School for 21st century skills Batman and his Brilliant Adventures
by Evin Andrade!

My name is Evin and I am writing this book on Bruce Wayne aka. Batman, one of the greatest superheroes in the world of DC Comics. Bruce Wayne is a great superhero and is highly intelligent. He was very kind and wanted to help the world but later on because of the death of his parents, he became more stubborn and rude. He had built the Batcave and became a superhero for vengeance.

I found him interesting because he didn’t have a specific superpower but instead used his human strength and mind.  He has inspired me in a multiple number of ways, and indeed it is why I am writing this book. He has inspired me to be more caring and be more observative and overall be better in all places. You, the reader, have the choice to read the biography, and learn too.

Introduction to Biography- Batman And his Brilliant Adventures

Bruce Wayne aka Batman was born on April 17, 1915 to the Wayne Family in Gotham City. The Wayne Family brought him up until the menacing Joker killed his parents. From then, the family’s butler, Alfred, raised him. Batman was a very serious and stubborn person after the tragic incident and did not have many friends. After a long time, he changed his personality and developed friendships with Superman, Robin and Catwoman. He was accomplished in his studies and was very intellectual. He created several gadgets and inventions which helped him in his pursuits against the antagonists. Batman had many enemies such as the Penguin and Ras Al Ghul but the person he hated the most was the sadistic Joker. The Joker was the one who killed his parents. The Joker was no less though; he had the same capabilities as that of Batman and he showed this by killing the second Robin. In his different adventures he shows his intelligence and lion heartedness, protecting people all around the world.

Years Ago, after Bruce Wayne and his accomplished family came out of a theater in Gotham City, a gang attacked them, killing his parents. This gang was led by his future enemy, The Joker. This adversity drove him to become very serious and stubborn towards others. After his parents’ death, his butler Alfred took care of him. Later on, Bruce becomes a superhero known as “Batman” with a  lion-hearted spirit. His main powers were his strength and his intelligence. He had his headquarters, in a sector secluded from Gotham City, The Bat Cave.

One day, he went to a circus for a show. A family was performing in it. Some gangsters pulled up and along with the circus master killed the boy’s parents and left behind their son, Dick Grayson. Bruce adopted the boy and gave him the alias, “Robin”. Robin and Batman had many adventures together until Grayson became Nightwing.Batman also has many affiliations with The Justice League and is a very good friend (and occasionally a rival) with Superman. He has fought many villains such as Lex Luthor and the Brain with the help of The Justice League.

Batman also had encounters with multiple villains such as The Penguin and The Joker. Among all of them, he despised Joker the most as he was the one who killed his parents. One day, when he and Joker were fighting in a factory, he had thrown him in an acid tank which scalded Joker and gave him his snowy pale white appearance we know today.After the First Robin became Nightwing, he gave the role of The Second Robin to Jason Todd. Jason Todd was very helpful but then Joker killed him, causing grief to Batman again.

In the final battle with The Joker at Ace Chemicals, the place where the Clown Prince was born, Batman and The Joker both fought valiantly against each other but due to the higher capabilities and values that Batman had found throughout his life he was able to beat Joker. I have liked the character of Batman for a very long time as he is very intellectual and uses brain over brawn and brawn over brain in different situations. He is also very lionhearted and vigorous. The main reason I have liked Batman was how he changed his attitude from very stubborn to a little more gentle and kind. If you are reading this Biography there are multiple lessons in the Batman series. You can get the life lesson of never giving up as you can see Batman never stops until his goals are achieved. You also get the lesson of changing your attitude from a more prideful and stubborn person to a more humble and gentle person. 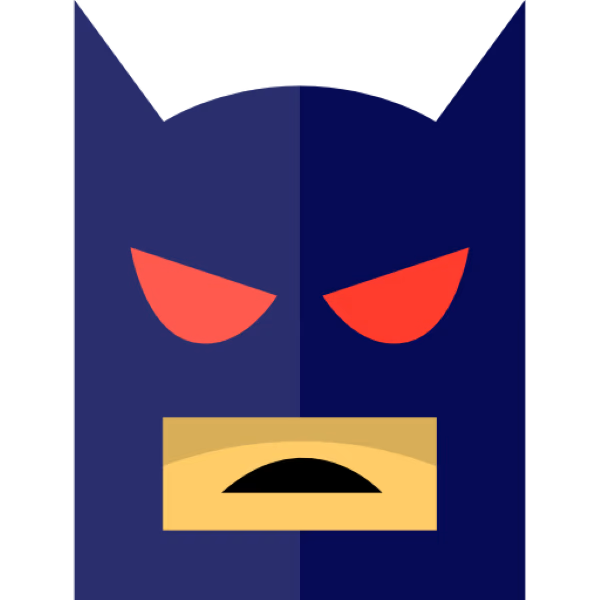 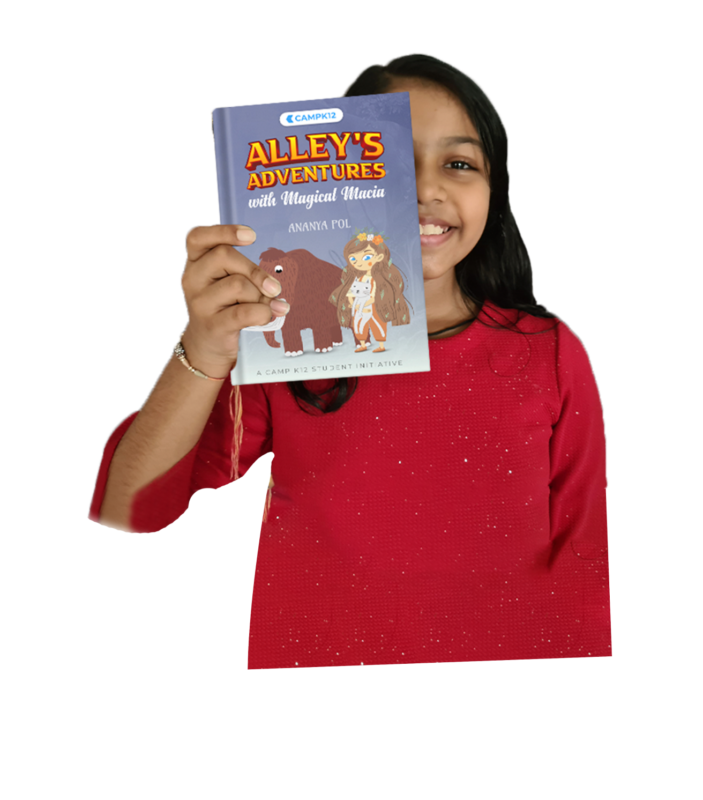 Become an amazing communicator through our Art of Communication course! 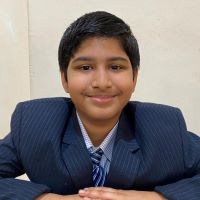 Batman and his Brilliant Adventures 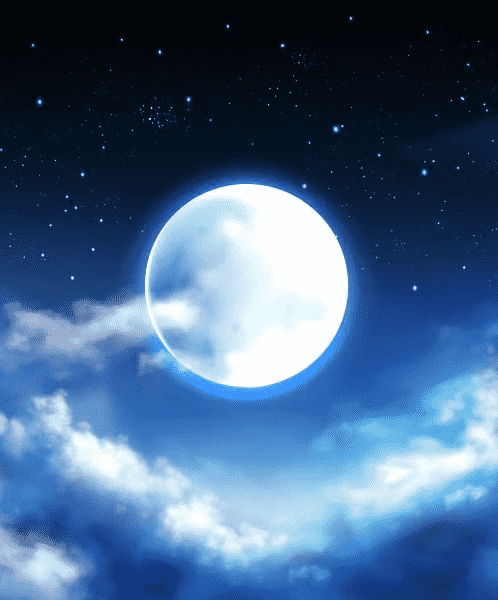 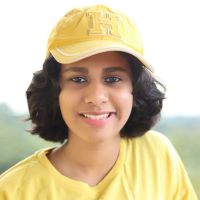 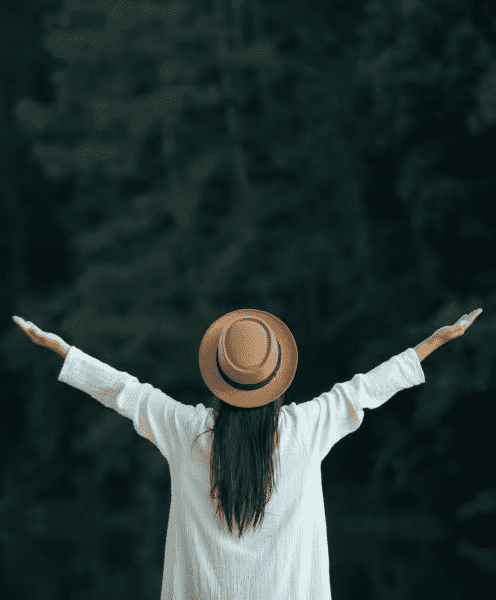 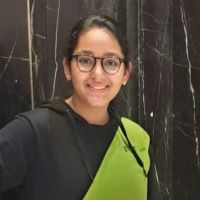 Batman and his Brilliant Adventures

About Us Our Founder Testimonials Jobs Teach With Us